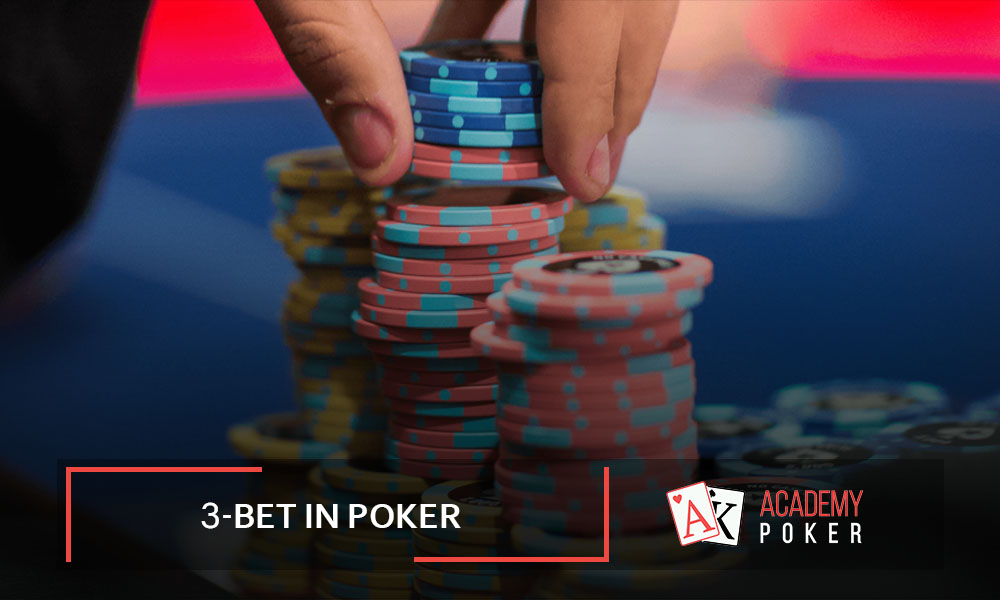 Poker is a very dynamic and developing game. That is why in current times tight players need to change their game strategy and use different new tricks. More often in modern online poker you will meet the trick called “light 3-bet”.

The main idea here is to expand the diapason of cards for re-raises. Because of classic 3-bet suggests a pretty narrow diapason of cards which is very easy to read. From now on , you can re-raise not just with pocket pairs of Queens or Kings and higher but with cards as pairs of eights or, even, Queen, ten suited. This will confuse the opponent who doesn’t expect from you to set or flush. As well as you get an extra chance to win the pot on a pre-flop game.

When it is time for the light 3-bet?

First of all, you have to check your cards. You must know the set of cards which is a bit smaller than the estimated range of your opponents' raise. And then compare it with the diapason of his calls on your re-raises. It must be cards with chances to become set combination, higher flush and suited connectors.

Second of all, it is necessary to have statistic on your opponents and consider there's pre-flop raises, attempts to steal and position, means that our opponent must have quite a wide diapason of raises, otherwise we can end up in very complicated situation, in case he would call.

An additional factor widens the diapason of opponent’s raises and supports your 3-bet it is isolating raise against loser - limper. That is why it is so important to have poker software such as Poker manager.

Also, according to the theory of poker, we must consider position and stacks. Obviously, the position is a very important factor in a poker game. Position becomes even more significant for us when stacks are deep. If your moves were done without position, in that case you may face the game where the size of a pot in turn will increase to 160 big blinds. In such a case, you and your opponent will have about 320 big blinds stacks each. But you are out of position. And it is not good, because to play in position it’s easier. Our move is last, we make the last decision about raise, re-raise, check or call. When we are out of position we have too little information. And when we don’t have enough information to have deep stacks we make many mistakes. And making mistakes make our bankroll disappear. 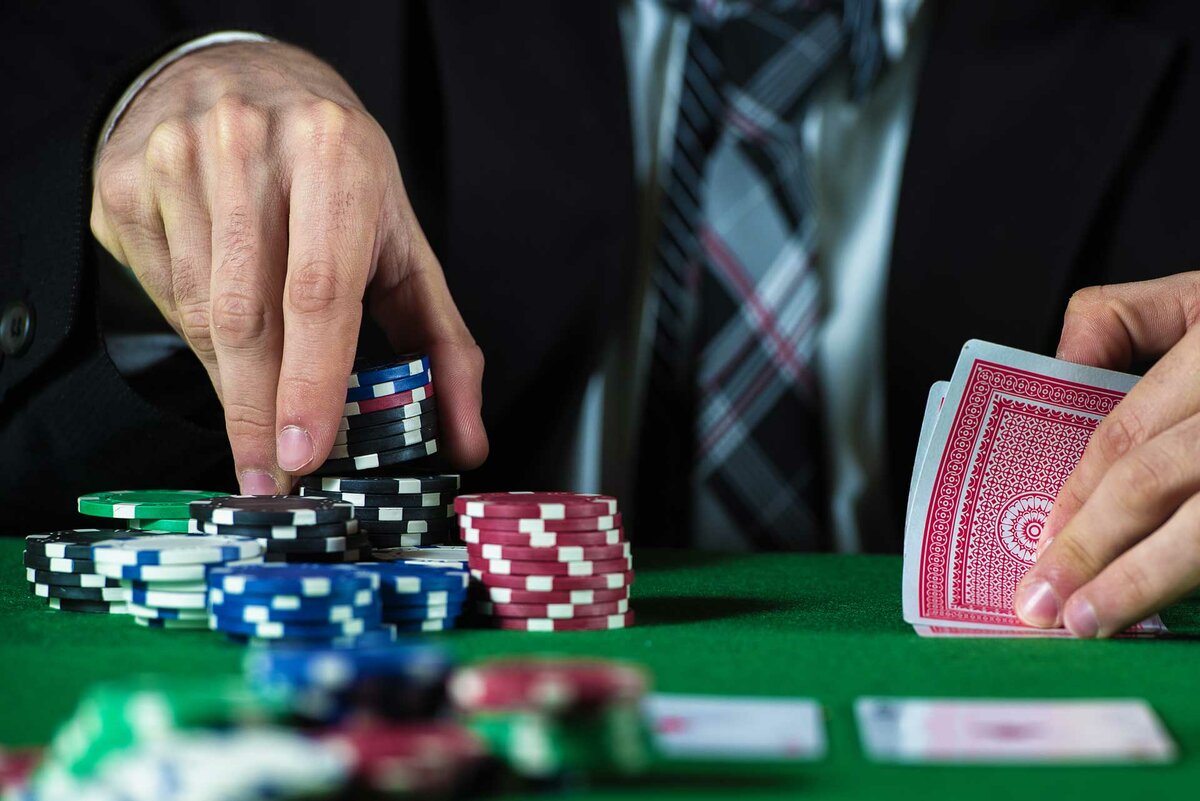 If stacks are relatively short that it is not such a big risk to play out of position.

Also, pay special attention to the opponent’s frequency to fold on 3-bets. If a player folds hands in 50-60% then we need to expand our diapason and maybe include small pocket pairs, weak suited aces and even cards as 6, 7 suited. If percent of folds is lesser than 50 than the diapason narrows and 3-bets are done with combinations as ace, queen or pair of tens. When opponents rarely fold on 3-bets you need also pay attention to his folds after continuation bets. And don’t forget about Holdem Manager’s help.

It is very important to play “light 3-bet” in situations like squeeze. It could become very valuable. And don’t forget your opponent's statistics. But sometimes it happens that the statistics on your opponent is not yet enough to draw right conclusions. But the first 3-bet against an unknown opponent is still a pretty good move and has great chances for success. Only if your opponent does not know anything about you too.

Also we must not forget that we will have to defend ourselves from somebody's 3-bets. Here are few strategic nuances: