Kicker in poker - your Joker in the pocket 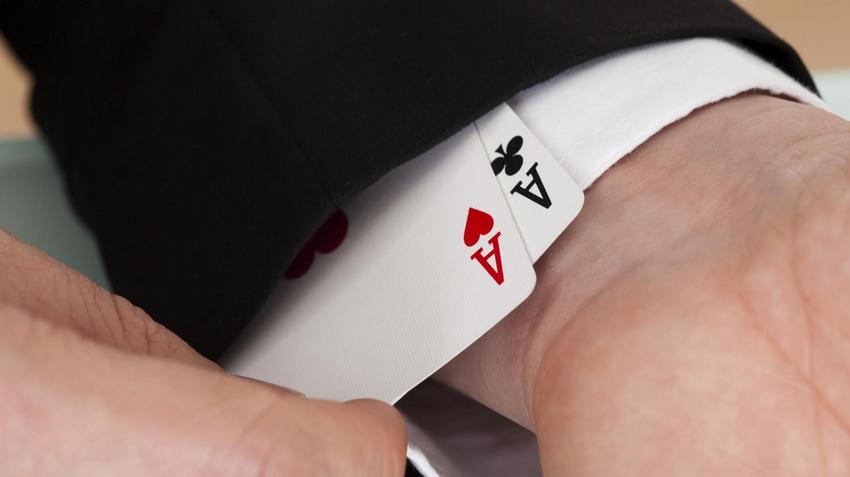 As known, every combination in poker includes five cards. However, in poker combination different amount of card might be used - from one to five. For example for one pair you need just two cards, for two pairs  - four cards etc. So, how to use cards which has no use in poker combination? First of all, let's check poker terminology then we will know that the rest of five cards in some situations will be used as a kicker. And what is a kicker according poker vocabulary?

Kicker in poker – it is a card, not including in combination and used for determining the winner in cases when two or more opponents get equally strong combinations.

That is, in case of equal combinations the pot will belong to that player who has higher kicker. It should be borne in mind following:

Combination with one kicker

In this case both players has “four of the sevens”.  But first player holds top card face value as ten and second has King as top card. Therefore, taking into account kicker the strongest combination is in second player’s hands.

Let’s look into another example.

On the board is combination as following:

Situation on poker table varies as dealer opens board cards. On each “street” player must consider the existence of one or another card in opponents hands to evaluate the alleged strength of their hands. But it is impossible to get correct estimate if you don't know poker rules about how to use kicker.