Before moving to the pro level, let's review classical beginner's mistakes once again. Here are 9 mistakes that result in big losses.

Many players protect their blinds too ardently. They allow their ego to make decisions for them. Many players think that if they put one big blind in the pot, they have invested a lot and now just cannot leave a pot without a good fight. Remember, blind protection with weak hands is just a waste of money. Choose fold. It will save your stack for future resteals.

Many novice players have too many calls in their range. They call big blinds when they are first-in, cold call raises, and 3-bets. If you have a hand that is good enough for play, choose raise. If you are not sure about raise, fold and wait for a better hand. Discipline and aggression are the keys to success in poker.

Oftentimes poker may become annoying. Doubly true, for emotional and aggressive players. Many players think that it is hard to put them out, but it is much easier than they think. Sometimes players think they are ok, but in practice, their game suffers hard from emotions. Control emotions, try to stay away from provocations from other players.

Classical FPS is a big loss in the hand where you had a very strong hand on the flop or preflop but lost it as a result of your wrong actions on later streets. This often happens when you give the wrong estimation to the game of your opponent. 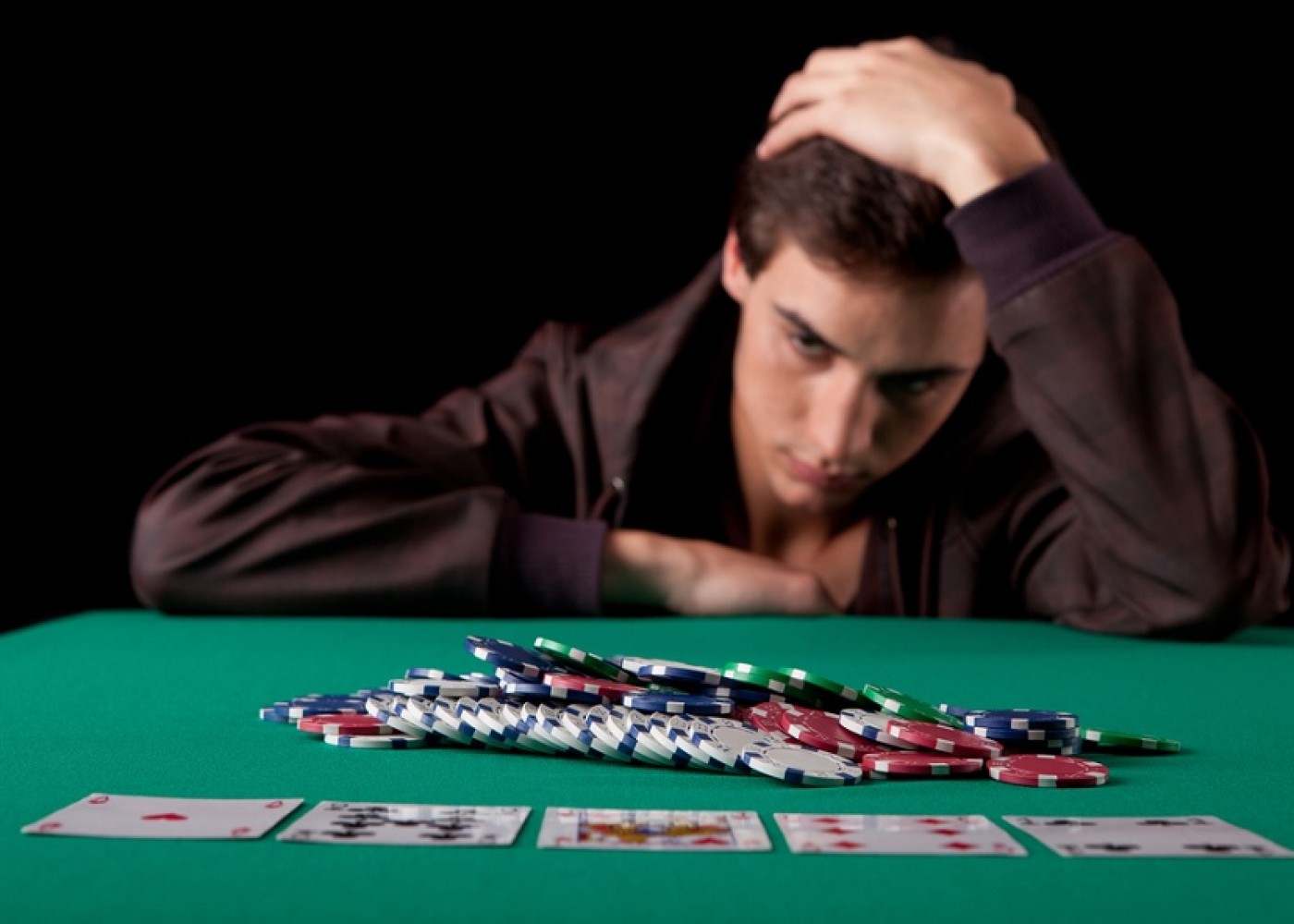 Novice players have a tendency to overplay small pairs from early positions. They do it with the only goal: to catch a set. This is the only way for them to win the pot. Do you remember how often a pair turn into a set?
So, if you are playing full table, fold small pairs from early positions. But remember, the shorter the table, the higher is the equity of pairs. In heads-up pocket pairs, even the smallest ones, are always good hands.

If you can't spot the sucker in the first half hour at the table, then you are the sucker. How to spot a sucker? Just watch your rivals. If you play online, Holdem Manager can do it for you. To increase the profits, look for the softest completion.

Fear of the next level

Novice players are afraid to play more hands. Tight ranges work, but to get better in poker you are to loose the range. Sometimes you can win a pot with a bluff. To make it work, look for good spots and right opponents.

Know when to hold'em and know when to fold'em. Let's assume you have two pairs on a monotone board (three cards of the same suit) and on the turn comes another card of the same suit. There is a high chance opponent has a flush. Your two pairs become just a bluff-catcher. Many novice players have a tendency of overcalling on such boards. Don’t do the same mistakes, fold and wait for the better spot.

Want to know what turns a player into a winner and how to avoid making mistakes? Watch the video by our MTT coach Markus Moergis.

If you are sure that you have no mistakes from the list above, it means you are ready for the pro section of the school. If not, step back and read articles for advanced and beginners again. No worries, even the best players make mistakes, but the key difference between average players and the bests. The latter never stop learning and are ready to admit they have a lot of work to do.