Tilt: how to control emotions? 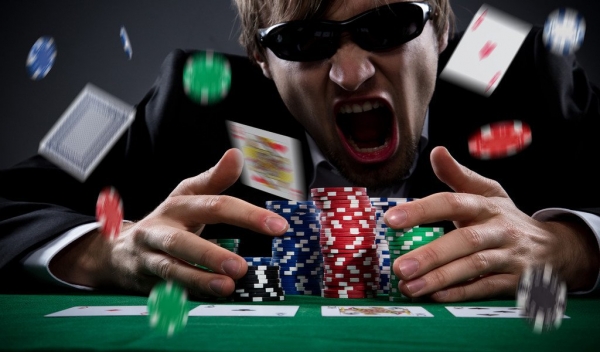 Training to play poker online useless if you can not control your emotions. Any poker player once in his career falled in a state of mind calls Tilt. There are not players in the world who hasn’t known, felt tilt. But the best players can manage it or at least control.

Tilt - it is not optimal condition of mind leading to wrong decisions which are entailing the game worsening and as result money lost. Tilt is coming because of tiredness, movings, stress, any real life problems and other factors, influencing on players psychological balance.

To describe the players game level in certain moments of time uses symbols: A-, B- or C-game. 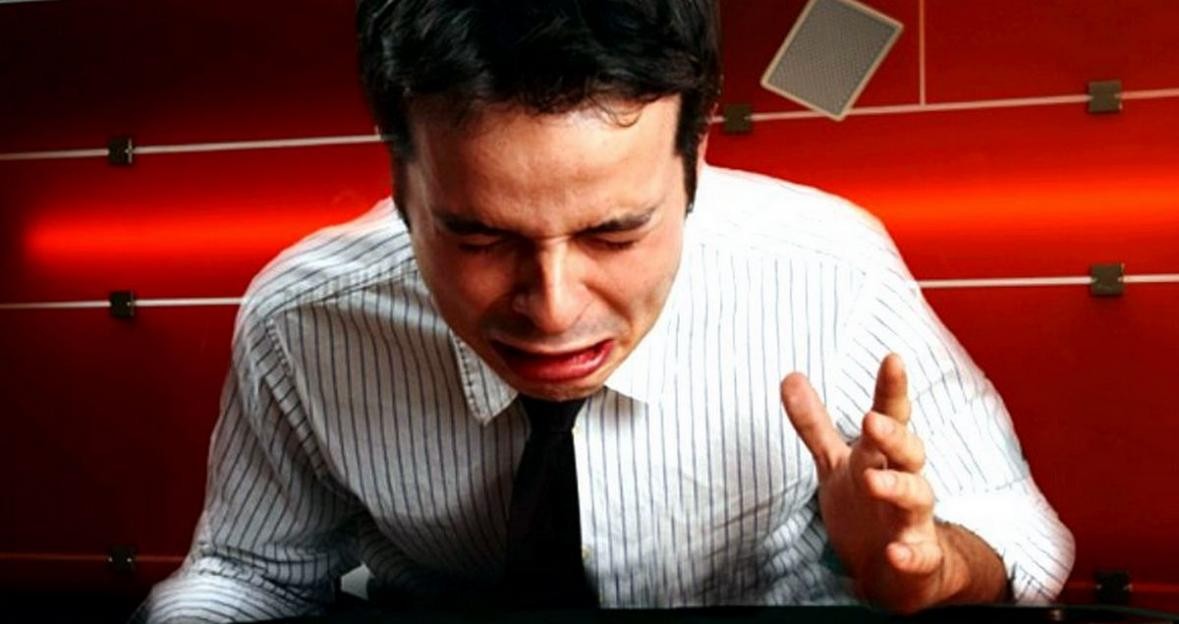 How to fight TILT?

The best advice during tilt is to close poker-client simply stop playing. Tomorrow poker will be the same. And you can recoup. Also remember it is impossible to win all the time.  It is important to accept the lost and do not focus on bad emotions. Tell your friend on skype how you were bullied, punch the wall, complain on forum. After getting rid of aggression and negativity you could return to your best game. This is way better than lose all your money. Our online poker school hardly recommending to take a break and do not play at all if you are in tilt.

How to play against player in tilt?

Quite often you can meet tilt players at the same with you table.   It can be calculated with:

This is perfect opportunity to earn some money using weak spots of your opponents. Some may say that it is not nice to use tilt to get value but answer yourself this: would somebody feel sorry for you in tilt?

No, for sure. Psychological component is as important part of skills as the rest. If your opponent didn’t prepare well he deserves to lose. Quite another matter, when tilt player is your friend. Then, best deal will be try to stop him from game before he loses all his money.

Players in tilt , usually, do not fold anything on pre-flop, bluffing insanely and cold calling a lot. Keep it in mind when you play against tilt. Narrow diapason pre-flop raffle, chose stronger hands for showdowns, etc.