How to play poker? Rules. 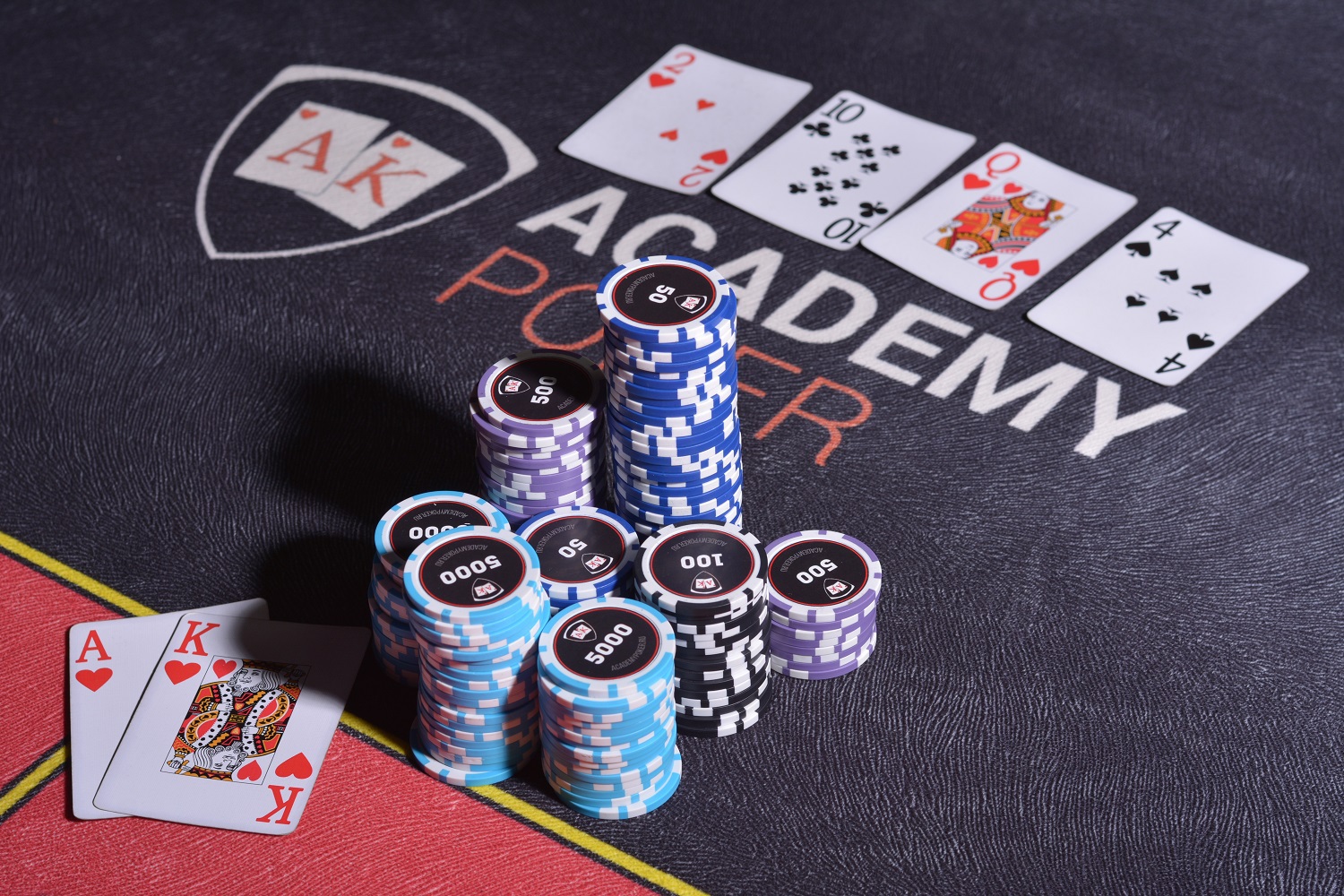 Poker rules - this is first step to learn the game.

We are happy to introduce you to classic rules of Texas Hold’em.

The pot of the round will belong to you if you have the highest poker combination.

There are ten possible winning combinations.

To understand how to play poker you have to learn these winning combinations by seniority:

In a game could be from two to ten players. Each player gets two cards.

After dealing cards rounds of betting start. It would last for few rounds.

Two players on the left from dealer must bet before shuffling starts. It will stimulate other players to be more active. This bets called big and small blinds. This is poker rule.

After blinds and dealing the first round of betting starts.

Poker rules include a few certain moves which player use in betting rounds:

The betting round ends when every player makes equal bets or folded their cards.

After first round of betting if more than one player left then according to the rules dealer opens three common cards on board. It calls Flop. These cards you can use to get better stronger poker combination.

If after this round on the table still are more than one player left then dealer opens another card, Turn.

Similarly as on flop after turn, there is one more betting round

And after that, depending on game, dealer open one more common card. It calls River.

After river should be another round of betting and then, if more than two players still stay in the game, cards must be open.

Combinations according to poker rules are assembled from five common cards and your two pocket cards.

When last bet was done and called all players left in the game open their cards in rotation. From it the best combination is winning.

How could you win pot? There are two fundamentally different ways:

Limits or how much you allowed to bet

Poker game rules may vary in relation to size of bets, it calls limits. There are few types of poker games:

Limit poker could be with fixed limits (established before in game settings for every rounds) and diapason limits (bets may vary in between certain bottom and high limits). It means that for each rounds of the game there is maximum limit for bets. And no one can bet higher than that.

Poker combinations are assembled from five common cards plus two pocket cards. After last round of betting all players left one by one opens their cards.

This kind of poker gives player more options for betting sizes, however, there are some limits as well. The rule is: no one can bet more than total pot size.

This poker allows players use all money they have. So everyone can bet maximum as much cheaps as he has on the table. This is the most popular poker game.

Have you got it? Try your skills against dummy right now! However, don’t forget, to learn how to play poker properly you need to have real experience against real players, no matter online or offline.