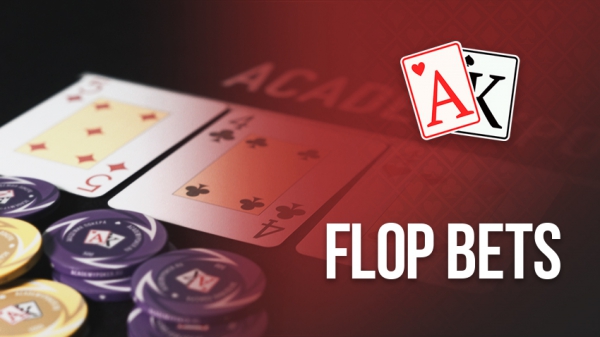 The flop is a defining moment of the game. At this stage, you already know 71% of cards to come. The second important point to understand is that the flop doesn’t “hit” anyone in the majority of cases. Here’s a short checklist that you should be scanning in your mind:

The last point refers to the very essence of the poker game. There’s an old saying that exactly hits this point. “There are two ways to win at poker except for cheating. One is due to your perfect skills and the other one – through your rivals’ mistakes. The second one is the more reliable!”

So, let’s consider each of our checklist points.

If you are an advanced poker player and are interested in seeing the flop, then you are either in a good position or hold top cards. If you are in a good position having an average hand, you’d better get back to previous lessons and read them again. You should evaluate your position relative to preflop aggressor. If you are still in to see the flop, then the preflop aggressor should have been you!

As mentioned above the flop might not hit anyone. But its texture will tell you what the possible combinations are and what we should pay attention to.

The behavior of the rivals

You should have been that preflop aggressor. You should raise and fold much more often than call villains' bets. Ok, sometimes you can also call to keep the game going. Take into consideration community cards structure, how an aggressor tends to behave, your position and other key elements that may help you decide how to act. Having being aggressive preflop go on betting. It's recommended to put about two-thirds of the pot.

If you are not an aggressor then who's first to act? If you are an aggressor - bet more, as it's you and not your rival who will get a pot. This tactic is very efficient as it proves the value of playing aggressively. If the preflop aggressor acts first, you can make an additional bet and act depending on rival's hand and game features. 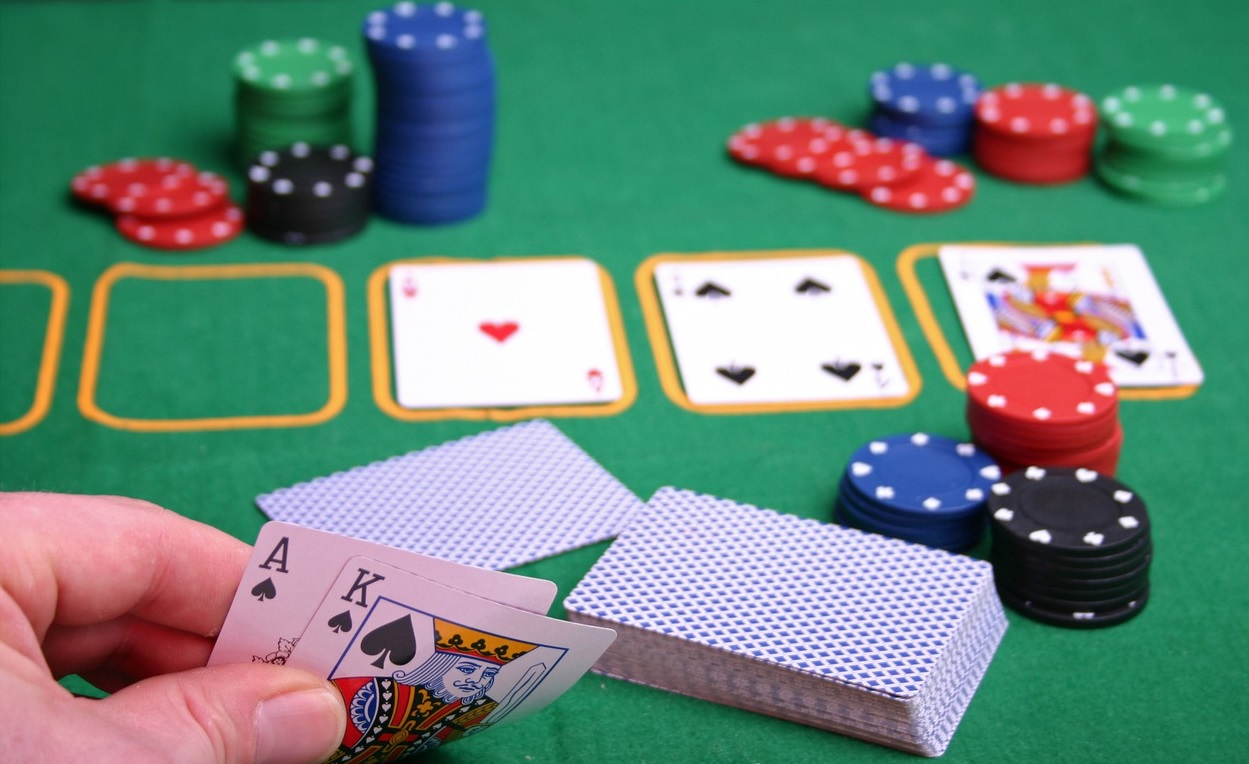 Bear in mind that folding is not that bad. Often competent players lose their money because of their ego that doesn't let them step back. As already mentioned, people never plan to fail, but they fail to plan. You should always have a plan and act reasonably. If you are not sure about how to behave in a particular situation, it's time to start thinking about. This is the psychology of the poker game. Here’re some examples of questions you should ask yourself durring the game.

You should always think about what cards your rivals might have and rank them in your mind. Observe of your rivals at the table to figure out their playing tendencies and approach to the game. Pay attention to how they play their hands, try to read their mind. Are they winning or losing? Are they controlled or in control?

Further on it will result in the ability to read other players and calculate what their hands are. We all remember Daniel Negreanu having exactly listed his rival's cards. He's not a magician, he's observant and knows to take into account all the clues and see the whole picture.

Can you cause them to make mistakes?

It will depend on your own and your rivals' skills. Don't let your ego confuse you, be honest with yourself and don't overestimate your own abilities. What are the mistakes you may cause a villain to make? For example:

Don’t be too much into bluffing and calling. If one of the players calls your bet preflop, make sure you play right. The key point is to know your opponent and assume what may cause him to make a mistake. It's very important to figure out and evaluate his strengths, weaknesses and playing tendencies. This knowledge will also enable you to move on to the advanced game level.

Most of your poker profit comes from your rivals’ mistakes and not your perfect skills. Your goal at the table is to help your opponents make mistakes. You should know your rivals to decide which tactics to use against them.

Our next lesson will be devoted to the turn and river and will complete the betting topic.