Why Many Players Tend to Overestimate Their Skill 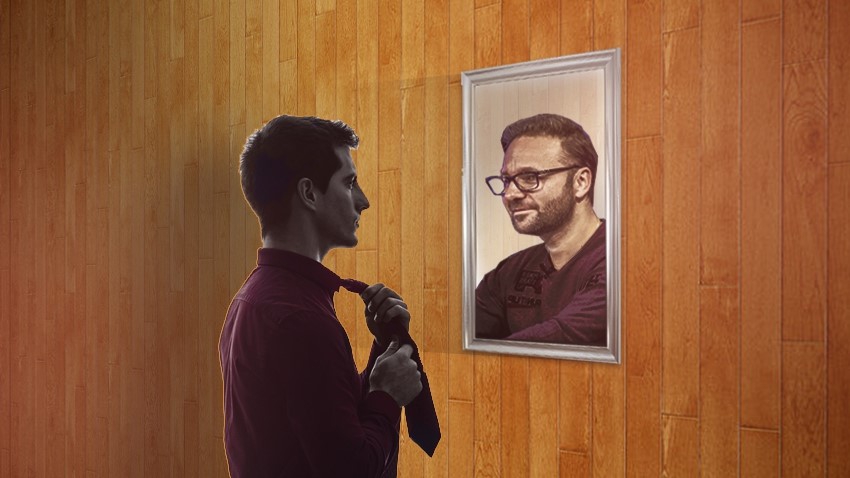 Find out why overconfidence can be a treacherous killer in poker.

In his book “Elements of Poker”, Tommy Angelo once joked that "75% of players think they are better than the other 75%."

The idea of 75% originates in so-called "illusory superiority”, a sort of cognitive deviation that makes people think they are better at some specific task than they actually are. Such a deviation can be observed in various spheres.

For instance, about a quarter of the population thinks they are much better than the others in getting along with people. The majority of drivers are sure that they have above average skills. Almost all professors think they are better than half of their colleagues. The list goes on and seems endless.

There’s a variety of reasons for overestimating one’s skills, ranging from egocentrism to a plain self-incompetence. Yet, a poker player needs to be competent enough to assess his own incompetence. In other words, being bad at something often means judging bad about it.

Another reason players fail to perform relevant self-evaluation is the absence of evidence pointing they are actually wrong. People tend to fill in the gaps the way they see it fits, mostly in their own favor. But when the evidence is available, we have to accept the truth and adjust our assumptions. Otherwise, we ignore it at our peril. Active practicing will help you avoid this.

Back to games, where skill is really important, delusions described above are less common. Like in chess: no matter what is one’s opinion about one's own competence, the results don’t lie. There is no blur or ambiguity. If Ivan loses at chess against 90% of his opponents, he is within the bottom 10% of this pool. And if Tom beats 70% of his opponents, he’s in the top 30% of the pool.

In games of skill and not of luck, half the players feel they are the best while the other half does not. Exactly as it should be!

WHAT MAY OVERESTIMATING ONE’S SKILLS LEAD TO?

Unfortunately for poker, things are not that simple and clear, as poker is a game in which both chance and luck are involved. And this is an extra reason for players to justify their bad game.

Imagine there are two players: Vince and Mary. It’s very tempting for Vince to say that Mary is just lucky every time she wins, and that he just plays great every time he wins. Sometimes the great play can be “spoiled” by bad luck, and the bad play can be recompensed by good luck, adding to “rose-coloured glasses effect” for players like Vince.

As a result, all the hands played, ranging from terrible to brilliant, become so similar to one another that only a thorough analysis could reveal the truth. 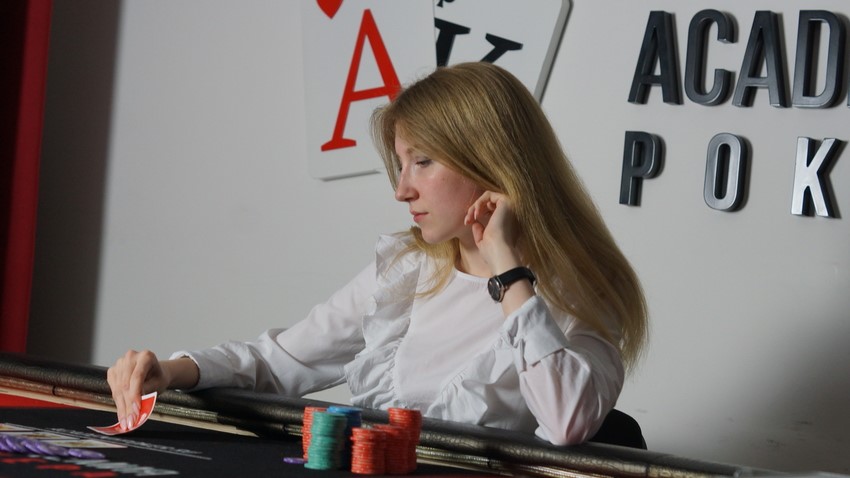 Let's assume Mary is a player who completely understands that subtlety in poker, which means she never evaluates a hand played based on the outcome only. In other words, Mary tries not to be "results oriented”.  Instead, she’s focused on making correct decisions based on the information currently available.

For instance, if Mary folds a strong hand because she knows that Vince has not been bluffing, this would be the correct play. How could she know that Vince has decided to change his strategy? But now, having this information, she will be ready to face Vince in future hands.

Conversely, if Mary wins a hand, this doesn’t always mean she played it correctly. She will still have to analyze it to make sure her decisions were right, and it wasn’t just good luck. Such a game analysis is what’s separating Mary from average poker players.

However, Mary loves the fact that her opponents tend to overestimate their skills. This not only points out to their incompetence, but also demonstrates shortcomings in their strategy. Opponents’ inability to correct errors and improve their strategy increases Mary’s winnings.

It’s said overconfidence is a slow and treacherous killer. This is really true for poker. Go ask Mary, who like other “above average players”, finds Tommy Angelo's joke incredibly smart.

Poker psychology and thinking are just a part of the bigger picture where the whole range of game skills is required. You won't become a good player without playing against serious opponents for real prizes. If you are still not ready to pay for entering poker tournaments, we are here to help you! Sign up Academy of Poker learning course and get access to group training, 3 individual lessons, poker software mastery, and bonus from the poker room. The Course costs €300 but here is the deal. We pay, you profit. Hit the button to learn how it works.

Tom Dwan probably thinks he is the best bluffer. And probably he has the right to do so.

Tom Dwan is the recognized king of bluffing. But many other players consider themselves as such. This is what this article is about.
Reply Quote

Tom Dwan is the recognized king of bluffing. But many other players consider themselves as such. This is what this article is about.

Nataly
06.11.2019 в 14:40
I had something similar at the beginning of my poker game. I went all in with Q9'o and won. I'm starting to think this is a profitable solution at any stage of MTT ... It was a mistake ... Analyze your actions in programs and only then evaluate your moves.
Reply Quote

I had something similar at the beginning of my poker game. I went all in with Q9'o and won. I'm starting to think this is a profitable solution at any stage of MTT ... It was a mistake ... Analyze your actions in programs and only then evaluate your moves.

A have a more difficult questions. For example, is it worth going all-in with AA at the start of the tournament?
Reply Quote