Strong Hands’ Battle or How to Deal with Poker Coolers 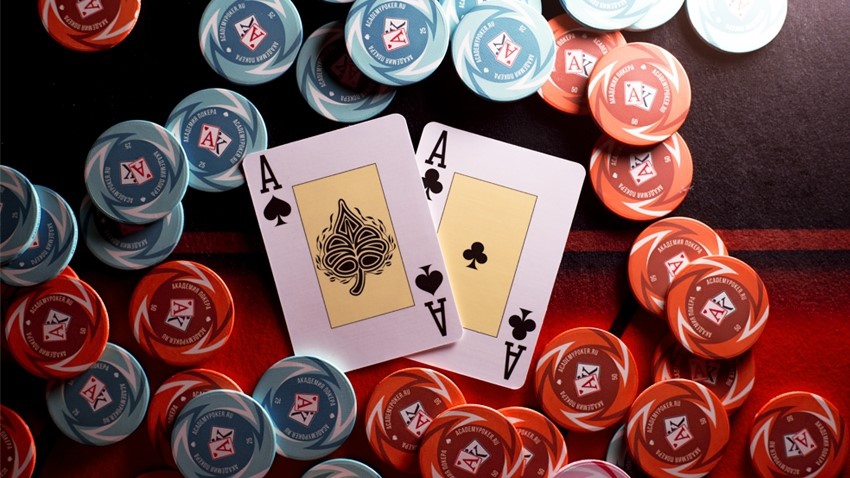 We have all been there. We make a great hand and play it well, only to lose to a stronger hand (or to beat a stronger hand!) Learn how not to go crazy in such situations.

It’s said “man is the maker of his destiny”, which is actually true. But what if destiny literally controls the chips? The Academy of Poker is ready to share some secrets that will help you survive falling into a cooler situation.

In poker a “cooler” refers to a situation in which a strong hand, played correctly, loses to an even stronger one merely due to how the cards hit the board. This is how cooler differs from bad bit (losing with an initially stronger hand as a result of coming out of one of a few cards that may help the opponent).

The most famous example of a preflop cooler is betting a pair of kings and being beaten by pocket aces. It’s almost impossible to make a decision in favor of folding when having a strong hand, so in the end one of the players loses all his chips.

Having fallen in a cooler situation, the first thing you should do - forget about it as soon as possible, at least until the end of the current session, in order to avoid tilting. Coolers have nothing to do with either logic or strategy, and there’s not much a player can do – a bit of destiny and lousy luck.

Any player of any level can become a cooler victim, no matter how experienced they are. The only thing that professional players outperform the average players in - fast switching their attention to making correct current decisions. Some players get so upset that they start blaming poker rooms for cheating, thinking that the whole world is against them, while this was just some bad luck and bad timing. 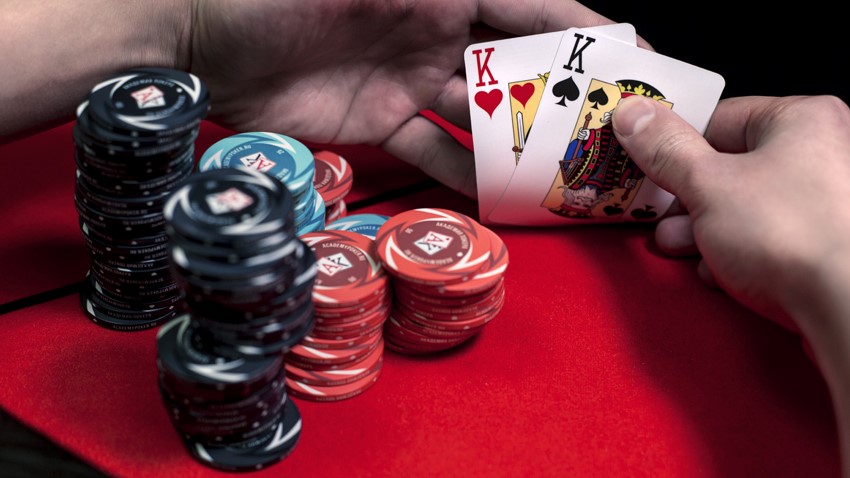 TAKE CARE OF YOUR BANKROLL!

The winner is usually flooded with euphoria, and the loser is overwhelmed by disappointment - both may result into tilting. These emotions may lead to losing your bankroll. Don't let it happen!

The psychological component in poker is as important as understanding the strategy. There's a bunch of quality articles on how to play a pair of aces, when to go all-in, etc., because this poker strategy is universal. Yet, you'll hardly find much information on how to recover after a series of coolers, as there's no some unique recommendation to fit each and everyone.

Coolers are a tough fact of poker life. And the best thing you can do about it is treating them calmly.

Do you want to start winning the poker top too? We have great news for you! Affiliate poker room is ready to pay for your training at the Academy of Poker at a cost of 300. Leave a request now and study for free!

That is the problem. It’s not coolers and 7 2 that disturb you, but your attitude to what is happening. Take it easy. Take a deep breath and win them all!
Reply Quote

Profitably pokerist
06.11.2019 в 14:20
There are no strong hands. There is only a distance and your ability to play it profitably
Reply Quote