Odds in multipot action. 6 rules to help you get out of the situation in the black 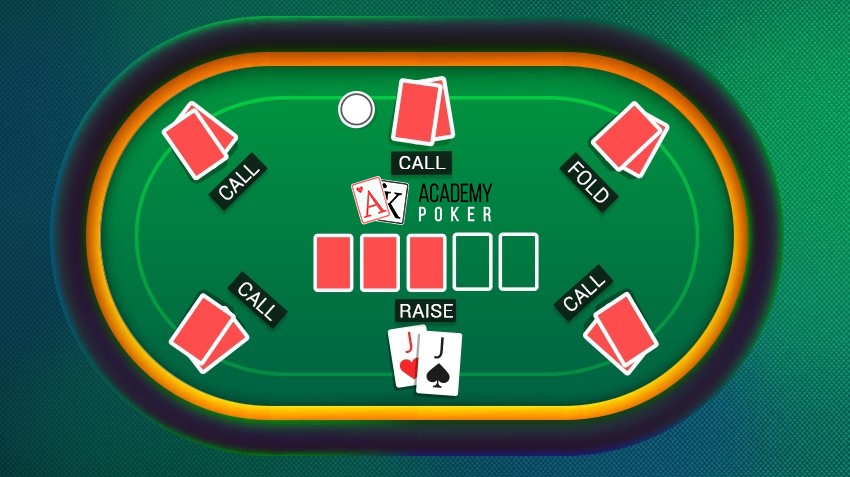 Learn how to improve your game when playing a multipot

No one is crazy about multipots. Hands that you play against two, three or four opponents tend to become sophisticated, confusing and unpredictable. Yet, such hands are part of poker reality, especially at micro-limits, where opponents are usually not about to give up.

This article is about how to adjust your strategy to confront several opponents.

Let's start with three main principles of playing a multipot:

Based on these principles, we've developed six rules for playing multipots.

The more players in the hand, the stronger the range of the opponent who raises first. If your opponent raises from early position he likely has a strong range of hands, and you should tighten your defense range as a result.

Cbetting having no strong hand in a multipot is definitely a waste of money. If your hand is not strong enough, go on the defensive. You can steal the pot from one player, but you can’t outwit two or three players at once.

Since the opponent has more strong hands in his raise range, he will less likely give up to aggression. To avoid complex decisions, select carefully the hands and opponents whose bets you are about to attack.

If you've hit the board – go on the offensive. Leave traps for one-on-one hands. Bet ¾ of the pot on dry boards; bet pot size when there's a threat of a straight, flush or other strong hands. Don’t let your opponents make a profitable draw.

If you have no completed hand, but you've hit the board, stay calm. If you decide to play a draw aggressively, there's a chance that the opponent will re-raise, and you'll have to pay a lot for playing a promising hand or completely give up fighting for the pot if re-raise is too big.

Playing out of position in a multipot is like fighting blindfolded against several opponents. Avoid such situations. Remember, the more information, the higher the odds of winning. That’s why there are more chances to win a multipot when having position.

If you want to get more guides and more working strategies for crushing the micros, join new course and get detailed instructions for playing small pairs, suited aces, connectors, and everything you can imagine. The price of the course is €300, but if you join it this month, then poker room will pay for your training. It means you will be trained for free!

John Snow
21.10.2019 в 11:55
Almost. I'm trying to accustom myself to bluffing so as not to play too tightly. And I lose control of myself so often.
Reply Quote

Almost. I'm trying to accustom myself to bluffing so as not to play too tightly. And I lose control of myself so often.

Train, just train. But only on small buy-ins
Reply Quote

Train, just train. But only on small buy-ins

I'm trying to. It’s just that sometimes in tournaments you have to open with a bad card. And then Tom Dwan wakes up in me. Unfortunately, due to the non-standard nature of the actions, not the result (
Reply Quote

I play badly with draw. i am raise all time when i have no comleted hand (

So you read this article...
... and now you know what you have to do... )
Play draws passively, my friend
Reply Quote