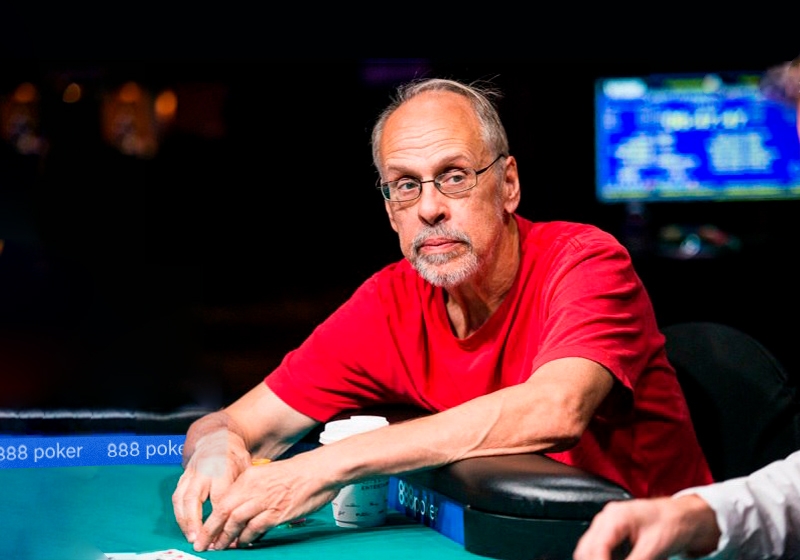 The famous writer of poker theory books David Sklansky ignores authorities and questions their merits. Now it’s Chip Reese’s turn, who is considered to be the greatest all-around poker player. In 1991, at the age of 40, Reese became the youngest player ever inducted into the Poker Hall of Fame.

Later on, Reese’s friend Phil Ivey had a chance to beat this record. But Ivey refused to do that:

“My friend Chip is dead while my career has just begun. I won’t be happy if I beat his record. I’m too young for the Poker Hall of Fame yet”.

Chip Reese died in his sleep from the effects of pneumonia in 2007. But this fact didn’t stop Sklansky from criticizing the player.

In his recent book, Geeking, Grifting, and Gambling Through Las Vegas, Sklansky writes:

"The cheater I will name is Chip Reese. Actually, he has publicly admitted it. But to my knowledge he has somewhat downplayed it, saying something along the lines of he had to do certain things to be allowed to play the big games without being cheated himself. But it went further than that. I know this for a fact. I was privy to a couple of conversations between him and Mark that made his willingness to cheat clear. And these conversations were approximately during the same time that Chip was cardroom manager of the Dunes. The Dunes cardroom was crooked years earlier, but according to Mark, it was worse yet when Chip was in charge. Cold decks, marked cards, etc. Also, Chip almost certainly had help."

There is an opinion that the reason for such harsh words about the youngest member of the Poker Hall of Fame might be religious. And Sklansky admitted that he was annoyed by that particular Christian sect Reese was in.

Later on, in discussion with Chip Reese’s talent fans, David Sklansky had to say:

“Also I never said it bothered me when Chip’s poker skill was praised. I merely said that his designation as the world's best all-around player was an exaggeration”.

Then David was asked who he thought was the best player at the moment? And his reply was:

“Have no idea at this point in time. But I do know that it is gotta be so close that number 200 turns into number one if he knows the card on the bottom of the deck every time”.

Do you want to win a game after a game as the best poker players do? Master your skills with the professional coaches at the UTG MTT course. When does it start? Write now! Just click the button and enroll for free.