How to hack a freeroll 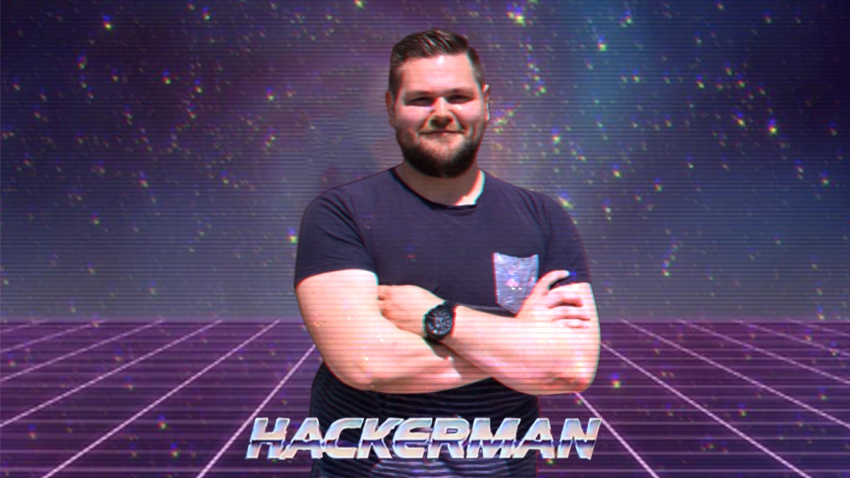 Last week, when I told you about 5 things every beginner should do, I have already mentioned freerolls. Now its high time to speak about these tournaments in details.

Many players are shocked when they play this type of tournaments because normal strategy does not work there. The thing is that free-buy tournaments have its specifics and you can’t ignore it if you want to play them from time to time.

Here is our plan for today. First, we will recall what a freeroll is. Then discuss ups and downs of this type of the tournaments. And finally, move to tips and tricks that will allow you to beat them.

What is a freeroll and is it worth playing?

Let’s start at the very beginning. Freerolls are the tournaments with no buy-in but real prizes. The prize pool is usually a guarantee from the organizer of the game. Most of the times, it is small.

The upside of a freeroll is the opportunity to get an experience of playing without any investments. Many players consider free tournaments to be a perfect playground for mastering the fundamentals. Freerolls give players a chance to start from zero and move up the limits without investing any money.

But, most of the freerolls are full of inexperienced players. At the very beginning, these tournaments are a total mess. It’s almost impossible to explain the logic of players' actions with common sense. As a result, it is impossible to use the early stages of the tournament as a learning tool.

If you have ever played in a freeroll, you have noticed that there is always a who jams with random hands. Most of the time his tournament path is short. However, on the way to leaving the tournament, he may knock out and tilt a pair of adequate players, who try to play early stages as if it is a normal tournament.

Let me tell you a few words about the brutal reality of free-buy tournaments. I will try to guide from the early stage to the final table. Hope, most of you will stay with me until the very end.

The early stage of a freeroll 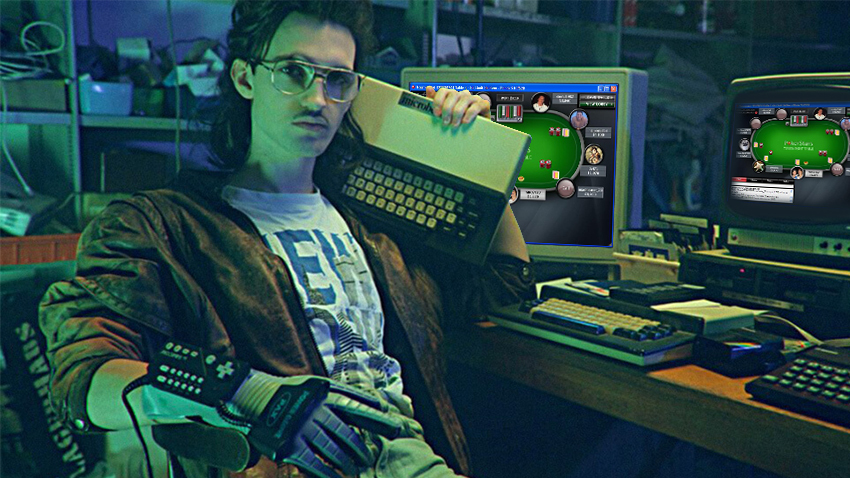 Before registering the tournament, set up a goal. Why are you playing this tournament? If your goal is to have fun, relax and play as you like. Raise every hand, jam over the raises, and make as many hero calls as possible. It may happen that you will get lucky and run deep. If not, just deal with it.

If your goal is to make money, play responsibly. Choose the strategy and stick to it whatever happens. Play freeroll as if it is a normal tournament with real buy-in and the chips have real value. Believe me, the hardest part is to survive the earliest stages when the tournament looks like a bloody bath of random jams and super strange plays.

At the early stage of the tournament, there is no sense in playing wide ranges. The reason is simple. Bluff doesn't work at all. Most of your raises will face all-ins in response.

Let’s assume you are in late position and your opponents somehow folded or limped to you. Don’t rush to make a raise with medium-strength hands. Make a call and hope for the best. If you hit the flop, you will get very good pay. If you miss, don’t try to overplay your opponent. Fold and move to the next hand.

If you have super-strong hands at the very beginning of the tournament. Don’t try to be tricky. Play as straightforward as possible. Open-raise hard. Use bigger sizings and watch 3 to 4 calls behind. If your hand is still good on the flop, go on betting and never look back. If you missed a flop with AK, don’t worry. Don’t try to blow up the pot and do your best to reach the showdown as cheap as possible.

You can test these tricks very soon. The Academy of Poker is running an exclusive tournament only for its beloved players. Want to join it, hit the button below and sign up.

The Middle and Late Stages of a freeroll

You are the Final Table. How have you done it? You are either the luckiest player in the world or mad genius of poker. Whatever is the reason for your success, this is not a time to sit back.

The final stages of a freeroll look exactly like the similar stages of the normal tournament. All random fishes are away, there are only the hardest freeroll ninjas left. Sometimes you can even meet high stakes grinders. How did they get there? Maybe they have done it as a bet or launched bankroll challenge some time ago.

Yet, don’t be scared, most of the times, freeroll final tablers are just lucky or advanced beginners. It means you can beat them with a little mixture of luck and some skills you got at $5 high rollers. And if you are an Academy of Poker student, your opponents have no chances at all (until they are Academy students as well).

Here are all the key facts you are to know about free-buy tournaments. Want to test your newly acquired knowledge in battle conditions? Here is your chance. The Academy of Poker has prepared a special tournament for you.

It’s completely free, the prize pool is $1000, and, moreover, the tournament gonna be fast and furious. We think it will last no more than 3 hours and a half. And the best news is that the field will be really small, it means that your chance of getting in the prize zone is high. To book one of the places, just hit the button below. 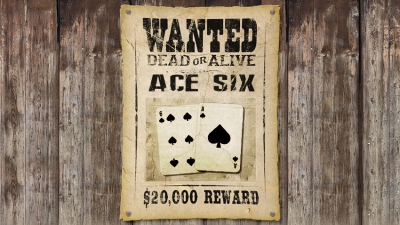 The most dangerous poker hands 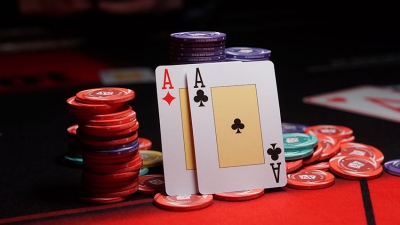 To get the maximum out. How I chose my poker training 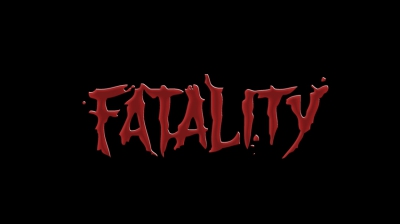 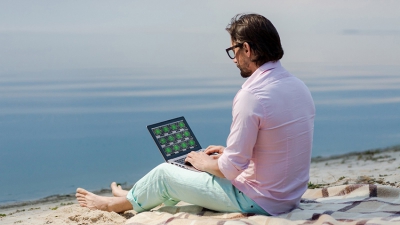 Why do MTT is the best choice for the rookie?