5 preflop mistakes that hinder you to move up the stakes 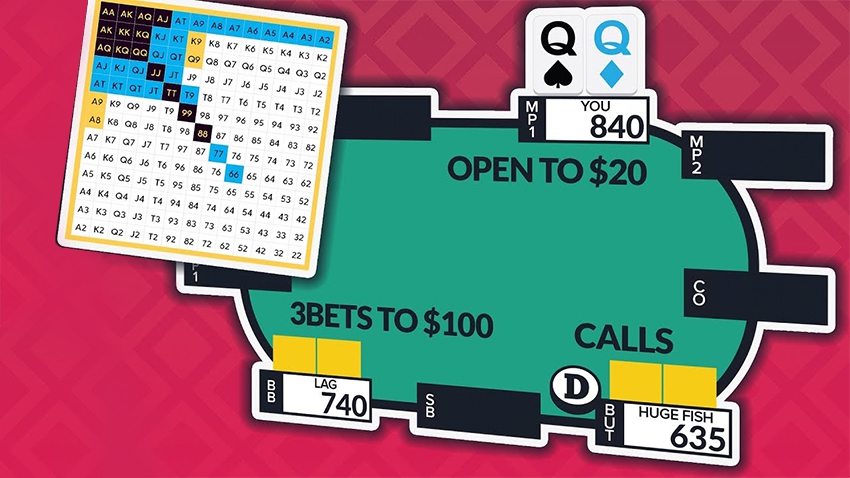 The key street in poker

Calling of the big blind is not a winning strategy. There are at least 2 reasons for it:

Raise when you are first in

The second crucial mistake is losing the tie between the position and the range. Everything is simple. The earlier position, the fewer hands you can play.

If you open wide from early position, you are to be ready to play many pots out of position. Doing it without a good hand is hard.

Opening wide from late positions is profitable for two reasons. First, the fewer opponents left, the higher is the chance you will take the pot here and now. Second, even if you get a call, you will play the pot in position. 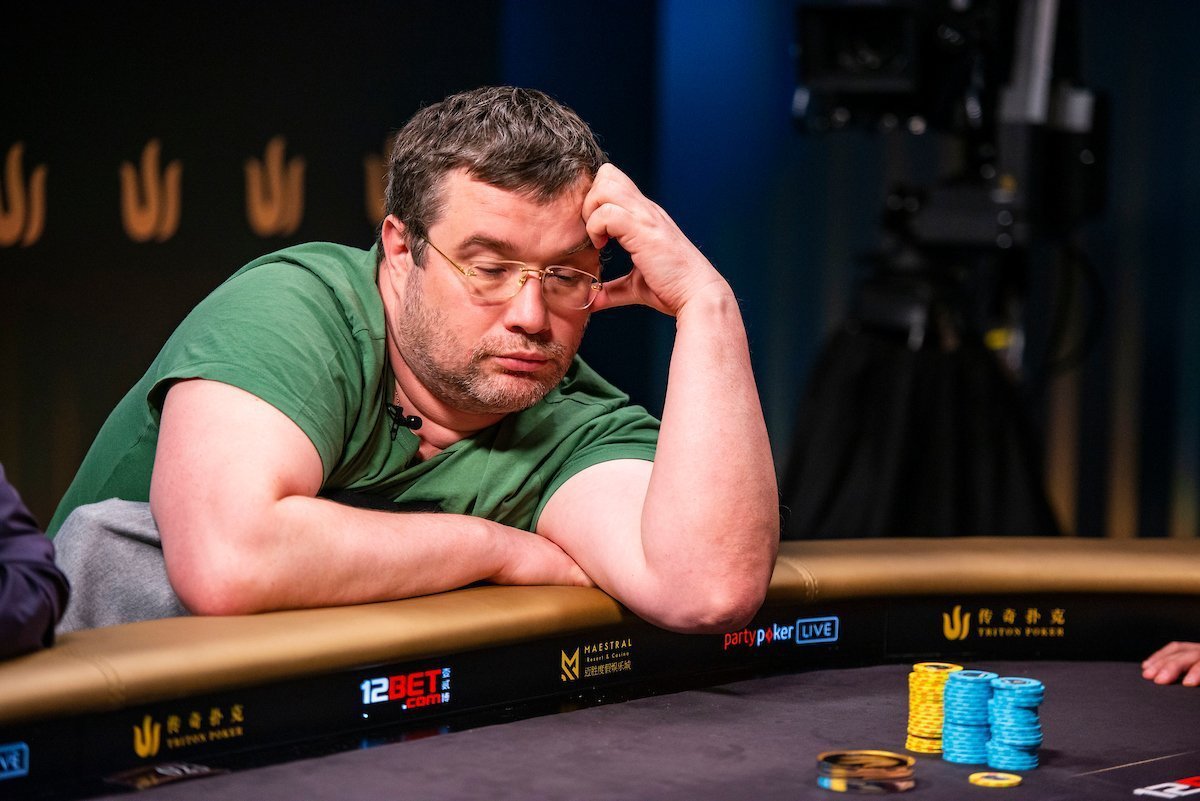 Many players at low stakes 3-bet not often enough. Some of them avoid 3-betting to set a trap, some are afraid of big pots. On both occasions, it is a mistake.

First, when you make a call with a strong hand, you leave a lot of value on the table.

Then, if you make a 3-bet, you increase the chance to play a pot heads-up. You isolate initial raiser and make it less profitable for other players to enter the pot.

Okay, a flat call may be also profitable. Use it from time to time when you are in a position of button or cutoff. We will discuss this spot below.

Wanna start crushing poker right now? Hit the button below, sign up, and join the Academy of Poker learning course. After becoming our student, you will get access to advanced preflop charts developed by the professional players. When you learn what hands to open from every position, your preflop decisions will become much easier. Don’t lose your time. The earlier you will get the charts, the fewer mistakes you will make in the next session. 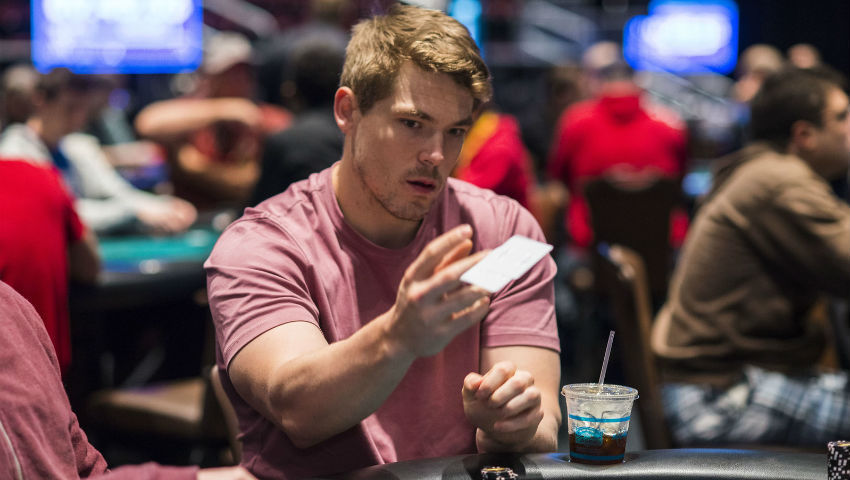 The button is the most profitable position at the table and there are at least two reasons for it. First, you are the last to act and have a positional advantage over the rest of the table. Second, blinds have a tendency of folding too many hands without a good fight.

Most of the times players on the blinds protect their hands not aggressive enough but this massive leak of the field has a tendency to change. Players start to understand that button opens too wide and start to 3-bet much wider.

It means you should find the right balance. Open wide but not too wide. The range of 40% is a good starting point. You can increase this number up to 70%.

Adjust to your rival. The tighter he is, the wider you can open. If your opponent 3-bets light, narrow the stealing range and call 3-bets more often.

Flat more from the button

The last tip for today is about calling from the button. You already know that 3-betting is more profitable than calling. It's true for most of the spots but the button is an exception.

As it was mentioned before, the position is power. The ability to act last gives you an extra advantage and, as a result, makes calling with wider range profitable. The latter position of the open-raiser, the more profitable is the call.

Pay attention to the blinds tendencies. Call if they are passive and isolate (3-bet) if they have the tendency of over-calling or squeezing.

Call more from the button

Preflop looks easy but people still making many mistakes on this street. From this article, you have learned only about 5 most typical errors. Now, when you know about them, you can fix them and even profit on them. But it's just a tip of the iceberg.

We will certainly speak about other preflop mistakes, like playing too tight from BB, overvaluing of broadways or overcalling 3-bets, in the following articles. But if you have no time to wait and want to start crushing poker right now, there is a decision. We can discuss preflop strategies on our learning course. In addition to tips for playing on this street, you will get preflop charts for every position at the table and, what is more important, learn to build and update them yourself.

The course also includes group training, individual lessons with a professional coach, and a bonus from the poker room. To get this mortal combo, hit the button below and get the armory to crush even the strongest players at the table.