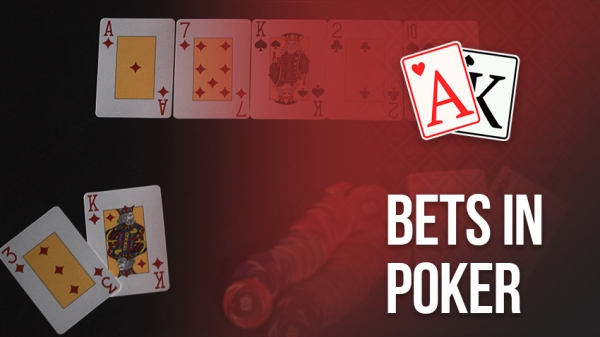 How to choose the right size and time to bet

Poker lessons will help you understand the nuances of the game and develop one of the most important poker skills - the ability to choose the right size and time to bet. To succeed in poker you have to understand how to manipulate your opponents using the bets in order to win the highest possible pot.

You already know which starting hands are good in Hold'em, and which are not, but this information is not enough to win. You need to know how and when to bet with this or that hand. Preflop bets are very important in No Limit Hold'em as they determine the strategy of the game post flop.

“Why should I raise? I want to see the flop and then decide what to do” - novices use to say. Such a philosophy often leads to losses.

It's known that aggressive players win more often than the passive ones, but it’s not enough just to play aggressively, you also need to understand why you are doing this. Here are several possible reasons for raising: 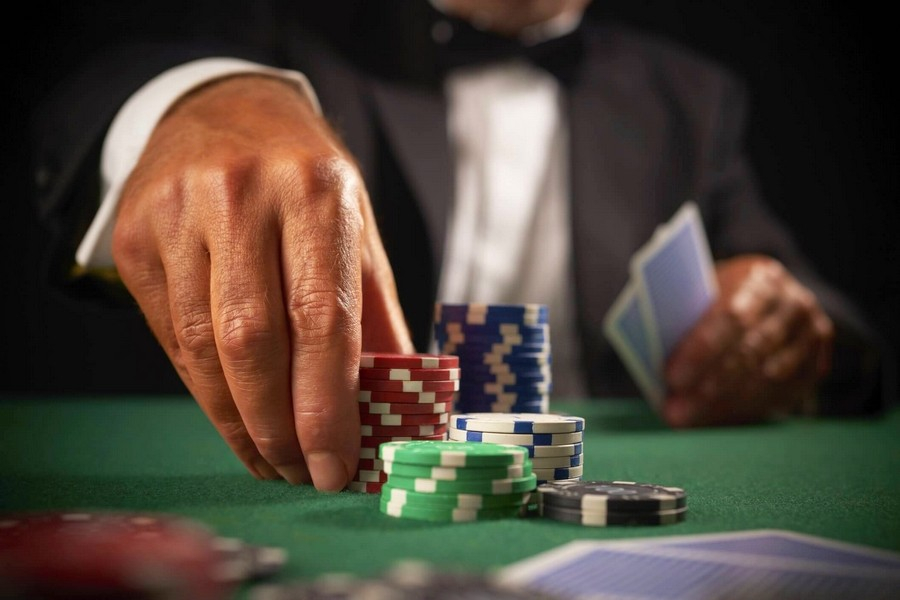 In most cases, it's not recommended to play postflop with more than two opponents. Even if you have a good starting hand, it may still be vulnerable. You don't want someone to get a random pair or collect a strong straight. The fewer people are in the game, the less the number of opponents who want to get the pot, so you should raise to reduce the number of players in the hand when possible.

Good advice for novices - raise to three big blinds and add another blind for each limping player. If you increase your bet three times, you can be sure that there won't be too many players in the hand.

Another serious reason for raising is the desire to show opponents that your starting hand is really good (even if this is not the case). If the flop doesn't suit you, you can make a cbet and pick up the pot without a showdown. Since you raised preflop, other players will be careful with your next bet. In addition, be ready that your opps will start monitoring your behavior. Thus, you will take control of the game.

You should raise to maximize your winnings. Novices often make minimum bets even when having a pair of aces, and even if other players limped in (calling the big blind). “But I don't want them to fold? I want them to match my bet and increase the pot!” - you will say. Alas, it's unlikely to happen: it is not easy to beat four having aces.

Bluffing is an integral part of poker. You can raise to get others to fold. In poker tournaments bluffing is a good way to collect blinds and increase your chips' stock. If the goal is to force others to fold, you cannot be passive. Bet the amount your opp will not dare to call, but take into account that if you decide to go all-in for bluffing, there might be someone who won't believe you. You should consider each player's individuality. 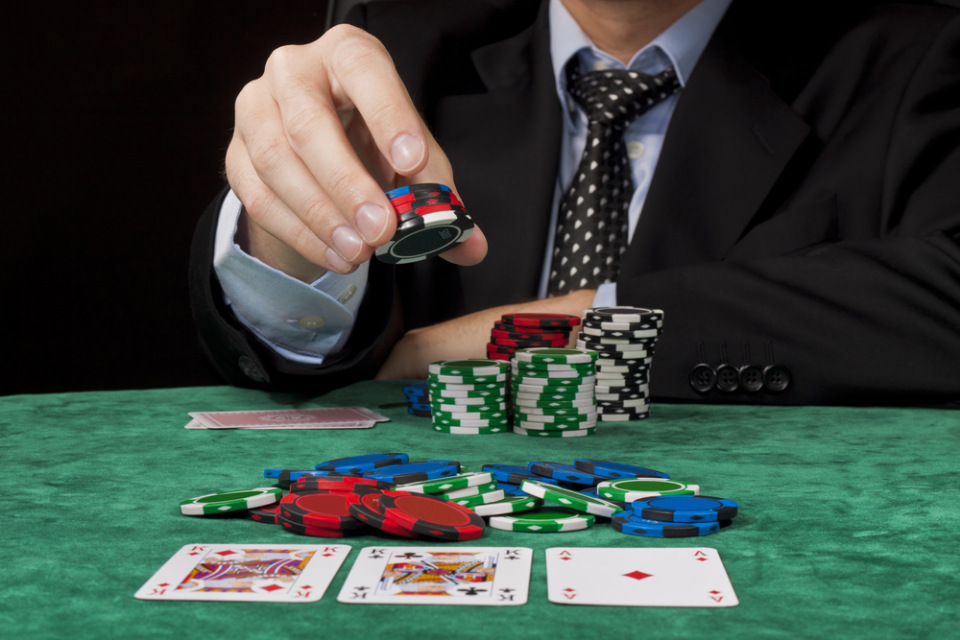 In some situations it's better to call rather than raise. Ideally, if you're going to call, your combination should also be suitable for a raise. For example, you hold a pair. In an early position you can call in the hope of a set.

Calling after other calls. If three or four players have already matched the bet, then it will be natural for you to do the same, but only when having suitable cards. Don't play any cards you get just to "be like everyone else". Caught in a difficult situation remember that it's always better to raise or even fold rather than call.

Keep these tips in mind and remember that pre-flop beginners tend to make the same mistakes. In this video, the Academy of Poker MTT coach Leo DonLeon tells you how to avoid them.

We've talked a little about how to bet preflop, now let's move on to bets post flop.

What should be the size of a bet? Certainly, it depends on the situation, but the rule is: the bet should be more than half of the pot, but less than the pot. If your bet is higher than the pot (an overbet), it's most likely meaningless: it only can be matched by those having really good cards, and many will just fold, reducing your win.

Raise or call? Post flop as well as preflop it's recommended to behave aggressively and raise (of course if your cards permit).

Different or the same bet size? Your bets size says a lot to your villains, therefore it's important not to fit the pattern both preflop and post flop. The main rule is obvious - bet more if you have strong cards and don't bet too much if your combination is weak. To make it harder to read you, change the value of your bet randomly or increase the bet each time by the same amount.

If you make random bets, your opponents won't be able to guess which cards you hold. At the same time, constancy is the key to success. If you bet the same size both when having good cards and when bluffing, then the bluff looks more natural, and your rivals won't be able to figure out your game style. Both of these methods are very effective, but for novices, we would advise choosing constancy, as you still don't have enough experience to correctly choose random bets size.

We hope this lesson will help you understand the importance of betting and will teach you to choose between raising and calling. Later we will get back to this issue and analyze it in more detail. Our next lesson will be devoted to the board importance and its purpose in poker.